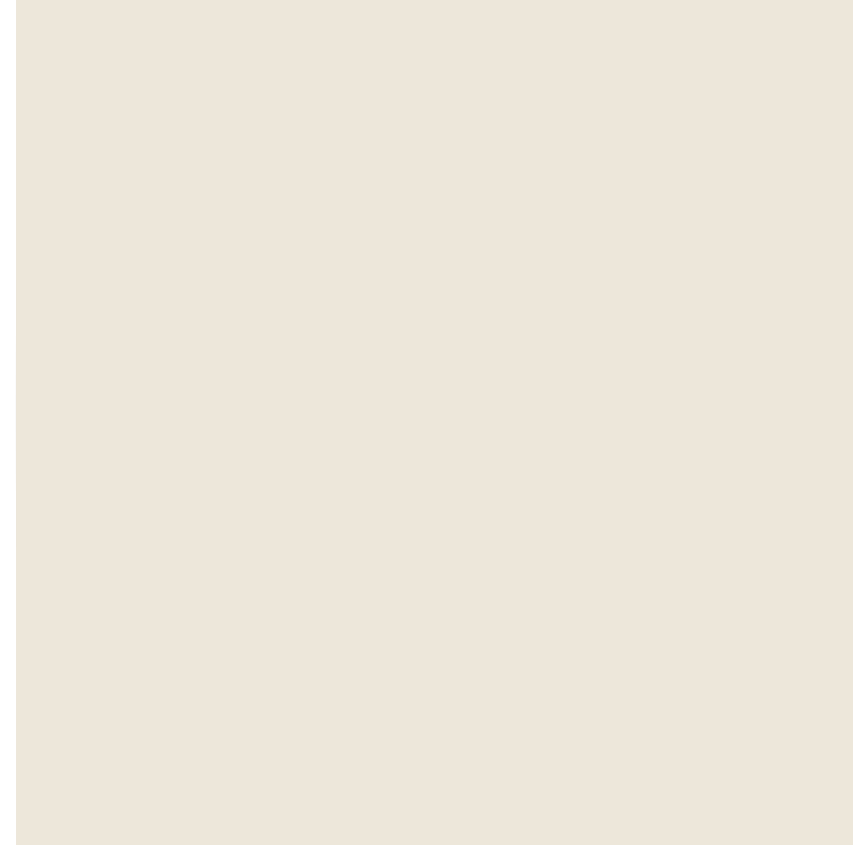 We arrange our games into six-week long blocks.

This gives GMs a decent amount of time to run an adventure (or two) and also allows them to have at least a six week break if they want it before running another game. We GMs do like to be players too! There is no pressure to be either a player or a GM - it’s all about having fun and pressure does not equate to having fun.

We use blocks to make it easier to allocate players and GMs. Every GM who puts a game system forward to be run states the minimum and maximum number of players they would prefer to have. These suggestions are then voted on by the members well in advance of the time they are due to start and as long as there is enough interest (minimum numbers) the games will be run and players will be allocated accordingly. If a game is oversubscribed then players are allocated by their first choice and then by their second choice. If a game is still oversubscribed, players are drawn at random from their respective first choice pool and the unlucky ones are allocated into their second choice pool.

IMPORTANT: Because we allocate in advance, we may not be able to get you a place straight away. Please contact us before you arrive so we can try and avoid any disappointment.

How we run things

... and others as they get nominated and voted in.

In no particular order... 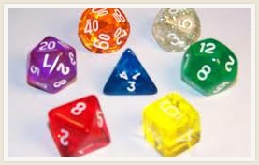 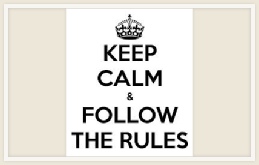 ( We are currently playing in Block 8 ) 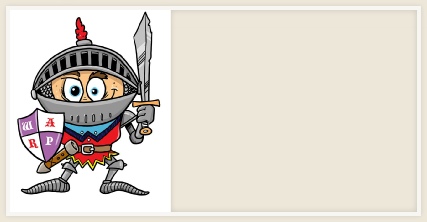 WARP stands for Wallsend Adventure Role Players and is the name of a games and gaming club that was formed in the late 80's and is still going strong today.

What do we do? And where do we do it?

We play a variety of tabletop role-play games, with the occasional war and board game thrown in.

We meet every Sunday from 12.00 - 6.30 at the Walkerville Community Centre, which we have used since the club was founded.

Do you play Role Playing Games?

Are you a GM in need of players?

Ever wondered what an RPG is?

If the answer to any of these is YES, then WARP needs you! 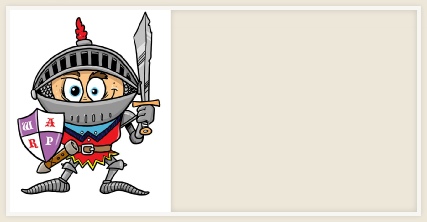